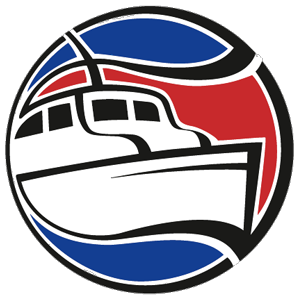 The team's nickname is the "Alazanes," which refers to horses which have sorrel hair.

Granma first appeared in the XVII Cuban National Series of Baseball during the 1977-1978 season, ending in 11th place in the inaugural season.

Agustín Arias played with the team for a short-term prior to his retirement, which a time of relative success for the team, but after his retirement the team become known as a mediocre team, often having a losing (below .500) season record.

The Landing of the Sorrel

Finally in 2017, despite negative predictions by many commentators, Granma won the Cuban National Series, sweeping Ciego de Avila in four. Team manager Carlos Marti Santos dedicated the win to the memory of Fidel Castro and to the Granma fans. Alfredo Despaigne Rodriguez (Olympic medalist and player in Japanese and Mexican league baseball) said that the Series win was the greatest moment of his life in baseball.