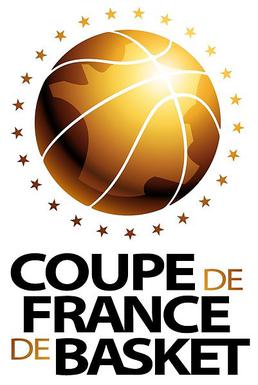 A total of 54 amateur and professional teams from France, participate in the cup competition.